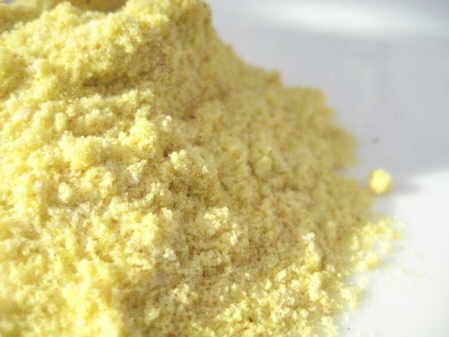 As a spice used in cooking it is generally blended with Fenugreek, equally ground, as Asafoetida is just too strong on its own.

The pure Asafoetida Gum itself, which is not generally used in cooking but in medicinal applications, perfume and incense or Asafoetida essential oil

The spice is used as a digestive aid, in food as a condiment and in pickles.

Asafoetida has certain medicinal uses and is most commonly used as a digestive aid. It is reputed to lessen flatulence and is often added to lentil or eggplant dishes in small quantities. It is also said to be helpful in cases of asthma and bronchitis.