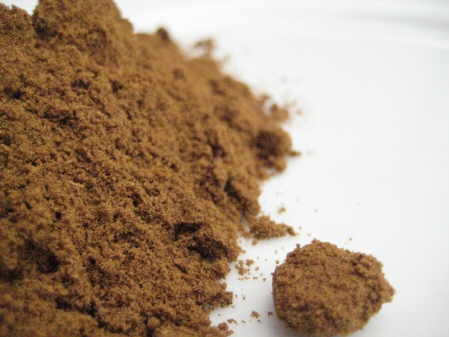 Cuminum cyminum from which Cumin Seed is harvested and then, as in this product, fine ground, is a flowering plant in the family Apiaceae, native from the east Mediterranean to East India.