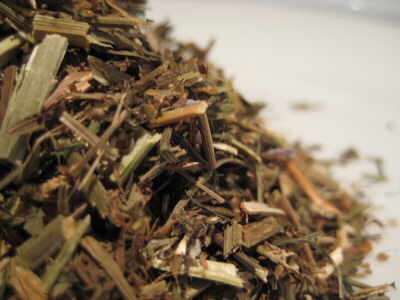 Goat’s Rue, (Galega officinalis) also known as French Lilac, French Honeysuckle, Italian Fitch, & Pestilenzkraut is a bushy plant with lilac blue flowers that is native to Europe, Russia & Iran, where it thrives in moist soils. the plant grows to a height of three feet with branching stems and oval, opposite leaves. The long flower stalk produces many light purple-to-pink-to-white flowers similar to those in the pea family.

Goat’s Rue (Galega officinalis) is a valuable herb, because it is reputed to be able to lower blood sugar levels, thus reducing the likelihood of adult onset diabetes. The herb has also been used to reduce fevers and eliminate intestinal parasites. Goat’s Rue is additionally believed to stimulate mammary gland development.

It is a very effective herb with a wide variety of uses. It has been used to lower blood sugar levels and is thus used in alternative treatment of and for the prevention of diabetes mellitus. It has also been used to reduce fevers through its diuretic and diaphoretic (sweat inducing) properties. The herb is said to be the most effective herb in the stimulation of milk production. It was formerly used in England to increase milk production in goats and cattle, and the belief soon developed that Goat’s Rue would also stimulate breast development in human females as well.

History and Constituents of Goat’s Rue:-

In the past, the herb was also used to treat snakebite, plague and intestinal parasites. Active constituents of the plant include flavonoids, saponins, glycosides, tannins and galegin, the compound said to be responsible for its blood sugar reducing capability.