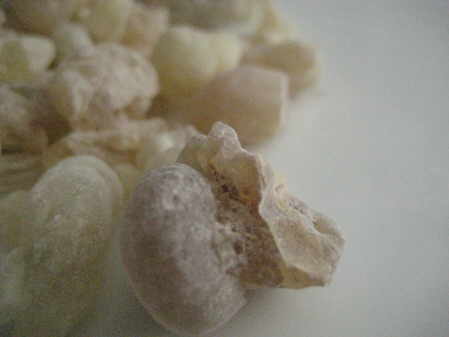 Frankincense dalzielli is one of the less well known sources of Frankincense and whilst this product hails from Nigeria where it is sometimes known as Hano or Harrabi, the tree which can reach a height of 13 metres also grows in Cameroon, Burkina Faso, Benin, Ivory Coast, Ghana and Togo