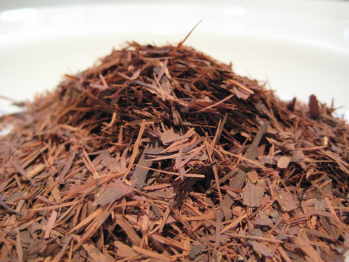 Pau D’Arco Bark (Tabebuia impetiginosus.) is derived from the inner bark of the Taheebo or Lapacho tree in South America. Actually, more properly, the tree is a Lapacho and the inner bark is Taheebo.

Pau D’arco  is used as a refreshing but bitter concoction in the treatment of yeast problems such as Candida.