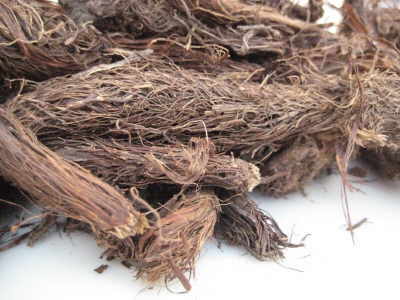 The ancient Greeks also called Lavender – nardos, or nard after the sanskrit narada or Nalada which has caused confusion over time.