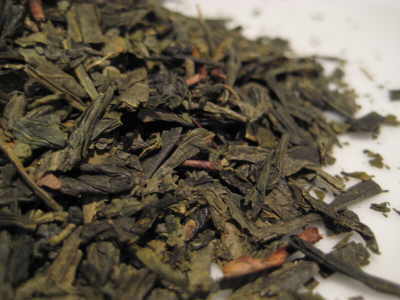 Japanese Bancha Green tea made from mature leaves has a full and robust flavour and liquor.