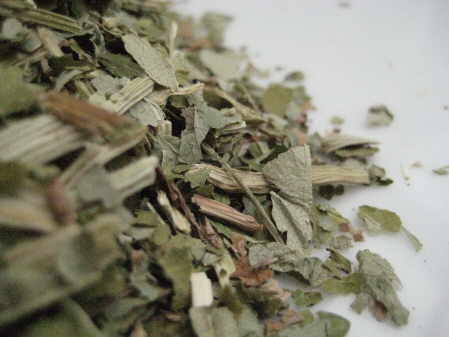 Externally it is used as a medicinal gargle for sore throats and mouths and, particularly, the leaf, as a medicinal poultice for broken bones, swellings, itching and rheumatism. An infusion of Angelica leaf, used as a wash for the face, is said to prevent acne. A powder made from the dried root or leaf  is used for athletes foot, as well as an insecticide and pesticide.