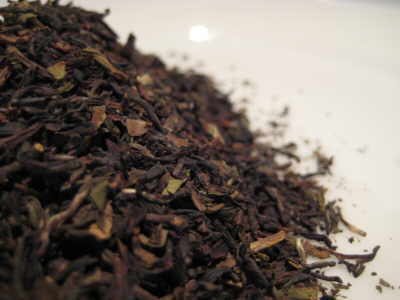 Fine Evening Tea is an exquisite blend of the finest flowery orange pekoe teas, light and fragrant with just a hint of the Orient.