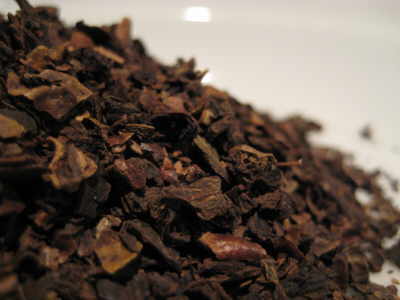 Black Walnut Shells (Juglans nigra) from the black walnut tree have been used from ancient times and through the nineteenth century herbalists prescribed the walnut, the bark, shells, roots, and the leaf as an astringent, a laxative, a purgative to induce vomiting, a styptic to stop bleeding, a vermifuge to expel worms or parasites, and a hepatic to tone the liver. They are dried for herba;ist and dye use  as all our stock is and are brown. Green Walnuts are fresh. We do not sell fresh walnuts.

The nut itself was used to prevent weight gain, calm hysteria, eliminate morning sickness, and to strengthen one’s constitution. The shell of which can be used as a dye.