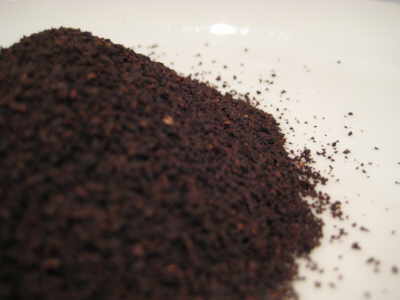 Traditional English blend is a selection of fine leaf teas from India, Africa and Sri Lanka with a refreshing flavour, dark liquor and strength.

Traditional London Blends have used differing teas originating from as far away as Assam in North India, Ceylon, now Sri Lanka, and Kenya in Africa to create an historically associated Traditional English blend which has been popular in British Tea Culture for more than 150 years.