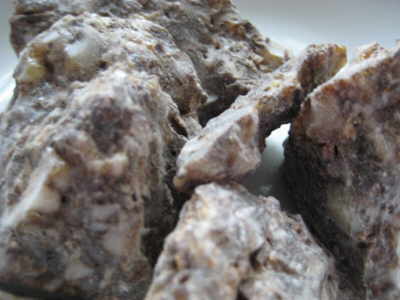 Benzoin is a tree native to South-East Asia. Its trunk exudes a gum well known for its strong astringent and antiseptic action.

There are two principal types of Benzoin gum, Benzoin Siam and Benzoin Sumatra ( this product.)