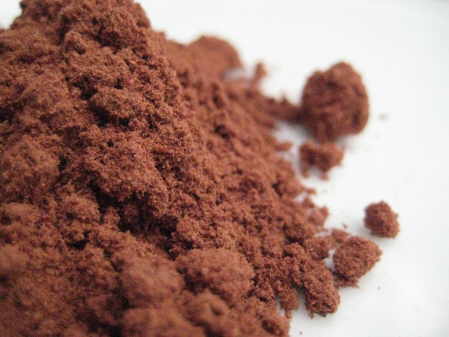 It is a major tonic herb in Chinese medicine, long prized by everyone from emperors to family herbalists for its ability to prolong youth ( yes well!) but it does help to increase stamina, and prevent fatigue.

The Berries are are gaining in popularity as a tonic or adaptogen that can balance bodily functions and improve the body’s response to stress.