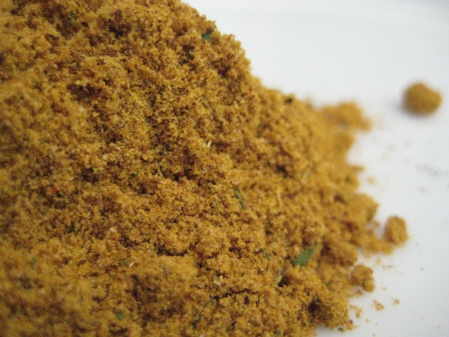 Our spice blend, Biryani is a general blending of well known spices used in this South Asian mixed rice dish of layers of rice and meat cooked in one pot.

There are as many regional variations as there are regions and as the dish originated in ancient Persia it is not confined only to the Indian sub continent. Unlike Pilau which it is often compared to it is a main dish whereas Pilau is an accompaniment.

It was made popular in Mughal India and is considered a fine Muslim inspired dish but there are pundits who say it is older than the Mughal invasion and originated in India itself. It is difficult to say – the spices were available to both cultures and Pilau is a Persian inspired rice dish to which Biryani is often compared so the jury is out on this one.