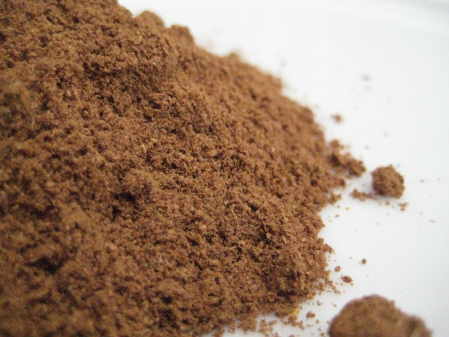 Our Curry Blend, Mild Korma. is based on a mixture of spices listed below, which are  usually combined with yoghurt and always kept at below curdling temperature whilst slowly adding meat juices from the cooked meat of choice. It is thought that a Korma is always a mild curry but actually it can be mild or fiery – the name has nothing to do with its heat. Similarly most people think of it as a chicken based dish but it can be made from Lamb, Beef, Game or Chicken and can combine vegetables. It is the spice blend and method of cooking that gives it its name.

Traditionally, it would have been cooked in a pot set over a very low fire, with charcoal or hot ashes on the lid to provide all-round heat.

It history is long  and lies with its Mughal roots tracing its history back to the 16th Century. Classically, a korma is defined as a dish where meat or vegetables are braised with water, stock, and yogurt or cream added. This technique covers many different styles of korma.

The term Shahi (Royal), used for some kormas indicates its status as a prestige dish, rather than an everyday meal, and its association with the Royal court.