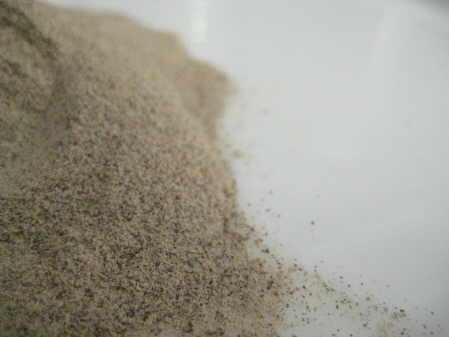 Black, Green and White pepper (Piper nigrum) are all products of the same plant but each is harvested and handled differently.