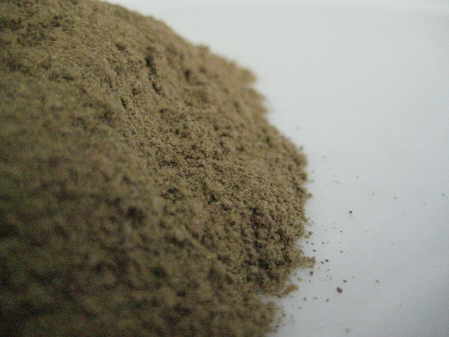 Shame Me Darling Herb (Mimosa Pudica) is a native of Tropical South America but is now also widespread through all tropical regions of the world. It is known for its sensitivity to touch for the leaves close very quickly when touched, thus its many colloquial names which include Sensitive Plant, Humble Plant, Shameful Plant, Sleeping Grass, Touch-Me-Not, Chuimui, & Ant-Plant.