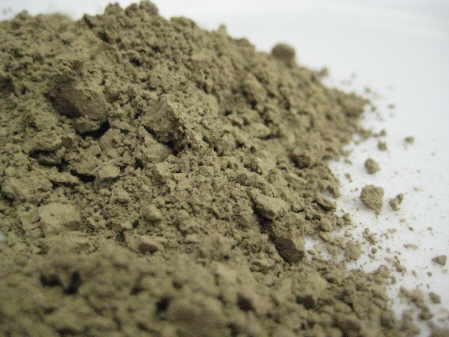 Fumaria officinalis from which the herb Fumitory is obtained is also known as common fumitory, drug fumitory or earth smoke.

It is a herbaceous annual flowering plant in the poppy family Papaveraceae and is the most common species of the genus Fumaria in Western and Central Europe.

It is a weakly erect herbaceous annual plant which scrambles and crawls across its habitat and with stalks about 10–50 cm long.

It has slender green leaves and pink flowers which appear from April to October in the northern hemisphere or May to September in the UK.

The plant contains alkaloids, isoquinoline, protopine and allocryptopine. potassium salts, and tannins. It is also a major source of fumaric acid.

Traditionally thought to be good for the eyes, and to remove skin blemishes but in modern times herbalists use it to treat minor skin diseases, and conjunctivitis; as well as to cleanse the kidneys. However, Howard (1987) warns that fumitory is poisonous and should only be used “under the direction of a medical herbalist.

The “smoky” or “fumy” origin of its name comes from the translucent colouring of its flowers, giving them the appearance of smoke or of hanging in smoke, and the slightly grey-blue glaucus haze colouring of its foliage, also resembling smoke coming from the ground, especially after morning dew.

The plant was already called fūmus terrae (smoke of the earth) in the early 13th century, and two thousand years ago, Dioscorides wrote in De Materia Medica (Περὶ ὕλης ἰατρικῆς) and Pliny the Elder in Naturalis Historia that rubbing the eyes with the sap or latex of the plant causes tears, like acrid smoke (fūmus) does to the eyes.

Its Greek name is kapnos (καπνός, for smoke) and the name fumewort now applies mostly to the genus Corydalis, especially the similar looking Corydalis solida (formerly Fumaria bulbosa), which was thought to belong to the same genus as fumitory.