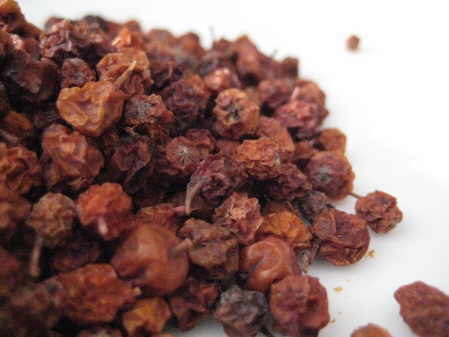 Rowan (Sorbus aucuparia) sometimes called the mountain ash is a graceful and highly attractive tree with masses of scarlet berry fruits much loved by birds especially blackbirds. It has been adopted into many gardens and has a vast amount of folklore attached to it. There is archaeological evidence that it was present in these islands in the wild from pre-Neolithic to Roman times.

In folklore it is variously known as quickbeam or witchen. The name rowan, however, derives from the Old Norse runa, meaning a charm, from its supposed ability to avert the evil eye and from where the casting of the runes is also derived.

France and Germany once used bait traps for thrushes and fieldfares with rowan berries and in Tudor England, the branches were used to make bow staves for archery.

The belief of Rowan warding off witches and evil has an uncertain providence. It was widely planted, particularly in Celtic countries, and has been associated with ancient stone circles and standing stones.

A jelly made from them is popular for dressing game. According to Robert James in 1747, the fruit is excellent for treating the scurvy, and the exudates from the bark is good for the diseases of the spleen. When dried and powdered the berries have been turned into a type of bread, and in an infusion make an acidulous drink. A gargle made from the berries is good for a sore throat and inflamed tonsils. However, it is bitter – very bitter. The astringent infusion is used as a remedy in haemorrhoids. The Welsh used to brew an ale from the berries, the secret of which is now lost.