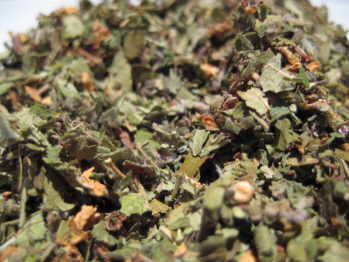 Hawthorn Leaf (Crataegus oxyacanthas) , also known as Thornapple, May-tree, Hawberry and Whitehorn, is a native to the Northern Hemisphere in Europe, Asia and North America.  The word Haw is old English and typically applies to the fruit – it meant hedge.

Hawthorn Leaf (Crataegus oxyacanthas) has been used for centuries as a treatment for cardiac disorders.