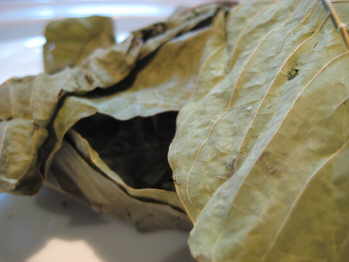 King of the Forest (Cassia alata)

King of the Forest

BACKGROUND INFORMATION ON KING OF THE FOREST AS A MEDICINAL HERB:-

King of the forest (Cassia alata) is a shrub that is native to Central and South America, but is now grown in many other regions of the world including tropical Africa. King of the Forest has large leaves up to 20cm long which are coarse to the touch. The shrub bears pretty, erect, yellow flowers which some people suggest look like candles.

TRADITIONAL USES OF KING OF THE FOREST AS A MEDICINAL HERB:-

In other parts of the Caribbean, it is used for hypertension

In Suriname the leaves are also used as a laxative along with treating skin conditions and an infusion of the roots ios said to be a good uterine conditioner.

In The Philippines, in a clear departure from common usage, king of the forest leaf extracts are used in the commercial production of soaps, shampoos and skin creams

In other parts of South America, king of the forest is used to treat fevers, stomach problems, asthma and sexually transmitted infections although with little success one might imagine for the latter although Ghanaian researchers ( where the plant has succefully been grown for a number of years ) showed that an extract from king of the forest was active in lab tests against MRSA bacteria and gonorrhoea. King of the forest has been shown to have antibacterial, antimicrobial, anti fungal, analgesic, and anti-inflammatory properties.

Japanese trials confirmed the presence of an active compound which has anti-inflammatory activity. In a recent clinical trial in Thailand the leaf extract of king of the forest was reported as being an effective laxative. The plant was also reported to have antimicrobial activity in lab tests.

Among the plant chemicals identified in king of the forest are: Adenine; anthraquinones; flavonoids; narengenin; saponins; kaempferol 3-O-gentiobioside(K3G) and chyrsopanic acid.