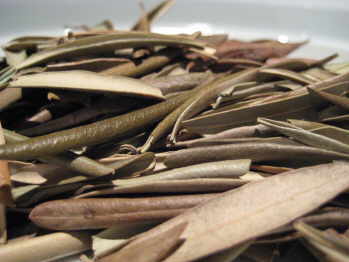 Olive leaf is the leaf from the Olea europaea tree.  Olive Oil is very well known for both its flavour and its astounding health benefits, the leaf has been used medicinally for centuries. Olive leaf and olive leaf extracts (OLE), are now marketed as for all sorts of health issues such as being an antioxidant, an anti inflammatory and an anti biotic.

The extract is very beneficial for treating conditions caused by viruses, retrovirus, bacteria, as well as protozoa.