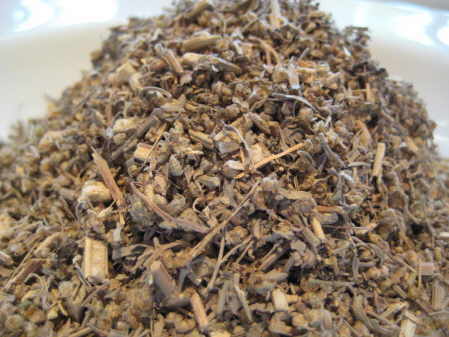 Grand Wormwood (Artemisia absinthium) is a species native to temperate regions of Eurasia and northern Africa. like Artemisia’s everywhere, they are mostly known as Wormwood which makes it a bit confusing. Mugwort, Southernwood and Sweet Annie are all Wormwoods.