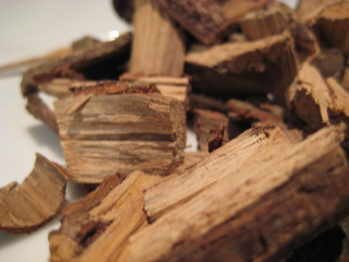 This herb only has notation as an ingredient in a Jamaican tonic known as Jamaican Wood & Root Tonic which is used to help boost the immune system and increase vigour but there is no research to verify such action – its use is entirely traditional.

It is usually simmered along with the following ingredients in variable measures according to which recipe you follow:-