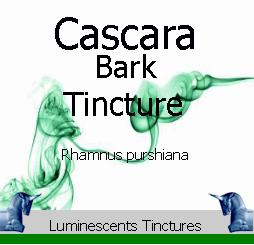 Cascara, from which this Cascara Bark Tincture is extracted, was introduced to Spanish priests in California by the Native American Indians in the area in the sixteenth-century.