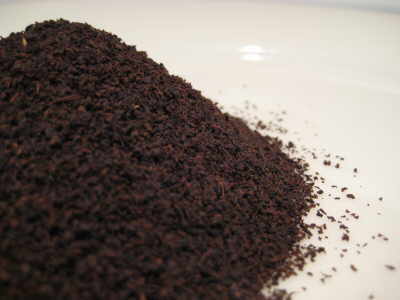 Nuwara Eliya BOP is from the tea gardens in the Western Hills. It is, not unsurprisingly,  in the Nuwara Eliya (pronounced Noo-Ray-Leeah) district.

This fine and bright tea is grown in the highest region on the island. It is best appreciated with a slice of lemon or orange instead of milk.

The majority of Sri Lanka’s tea gardens are situated in the south-west of the island at a height of between 1,000 and 2,500 metres, which is where this Nuwara Eliya Broken Orange Pekoe (BOP) tea originates, with the finest teas grown at the highest altitudes where the cool and slightly misty climate results in a slow growth of the tea bushes, giving these teas their uniquely colourful liquor and intense flavouring.