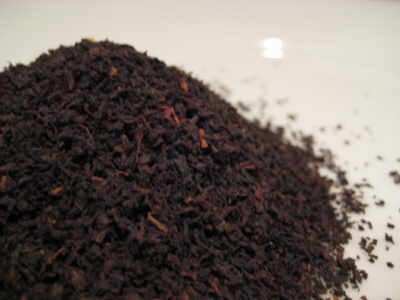 This is a fine golden colour tea with medium strength and a good body and is often found with added sunflower petals by tradition as added cornflowers are traditionally added to some Earl Grey blends.

The majority of Sri Lanka’s tea gardens are situated in the south-west of the island at a height of between 1,000 and 2,500 metres, which is where this Uva Broken Orange Pekoe (BOP) tea originates, with the finest teas grown at the highest altitudes where the cool and slightly misty climate results in a slow growth of the tea bushes, giving these teas their uniquely colourful liquor and intense flavouring.