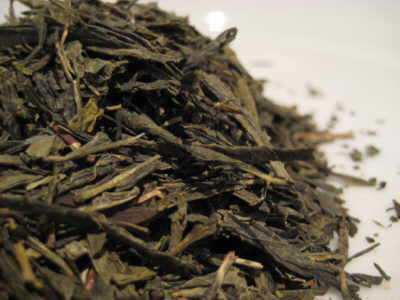 Grown in the Zheijiang province China Green Sencha is a mixture of light and dark green young leaves producing an emerald green liquor with a smooth and mellow flavour.