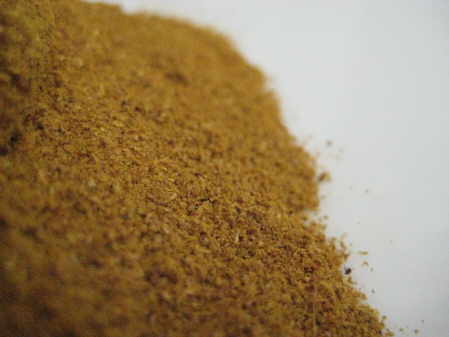 Vindaloo (also known as vindallo, vindalho, or vindaalo) is an Indian curry dish very popular in the state of Goa, the surrounding Konkan, and, now,  many other parts of India and around the world.

The Maharashtra region includes a variation of the dish but it is known all over the world. It is considered to be fiery hot – Satan’s breath it is sometimes referred to although not necessarily the spiciest of dishes – its actually Portuguese in origin, contrary to popular belief.

Restaurants offering traditional Goan cuisine serve Vindaloo with pork, which is the original recipe. The dish was popularized by Goan cooks (whom the British favoured because they had no issues in kitchens and bars when handling beef, pork or liquor)  It is sometimes mixed with cubed potatoes. Even though the word aloo (आलू) means potato in Hindi traditional Vindaloo does not include potatoes.

The dish is derived from the carne de vinha d’alhos which, in Portuguese, means meat in garlic wine marinade. The basic structure of the Portuguese dish was the Portuguese sailor’s preserved raw ingredients, packed in wooden barrels of alternate layers of pork and garlic, and soaked in wine.

This was adapted  by the local Goan cooks (Goa was a Portuguese colony at one time) and they substituted palm vinegar for the red wine, and the addition of dried red chillies with additional spices.

The Vin in Vindaloo refers to the red wine originally used and now the vinegar.