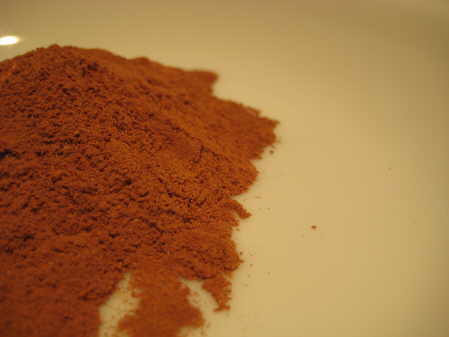 The cut herb can be found here https://www.luminescents.net/shop/herbal/traditional-herbs/western-herbal/products-beginning-with-m/madder-root-cut/