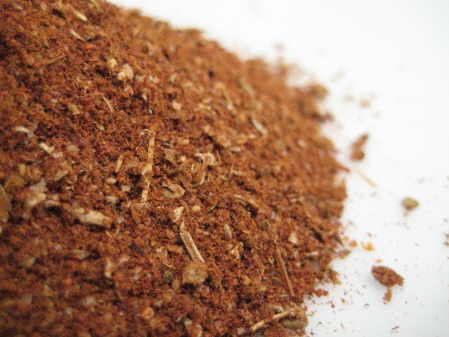 The Taco filling can be made of any meat, seafood and cheese, but is almost always served with a salsa, guacamole, chilly peppers (often pickled)  and a salad of tomatoes, onions and lettuce.

As an accompaniment to tacos which are very much considered a street food, many taco stands will serve whole or sliced red radishes, lime slices, salt, pickled or grilled chillies (hot peppers), and occasionally cucumber slices, or grilled onions.

The spices in our Taco seasoning are as follows:-

They are typical for seasoning Taco filling:-

The Taco pre-dates  the arrival and settlement of Europeans in Mexico. There is consistent anthropological evidence that the indigenous people living in the lake region of the Valley of Mexico traditionally ate tacos filled with a variety of different fish.

Bernal Díaz del Castillo who was writing at the time of the Conquistador invasion, documented the first taco feast enjoyed by Europeans, a meal which Hernán Cortés arranged for his captains in Coyoacán.

There are many traditional varieties of tacos many of which are briefly described here in a Wickipedia article.