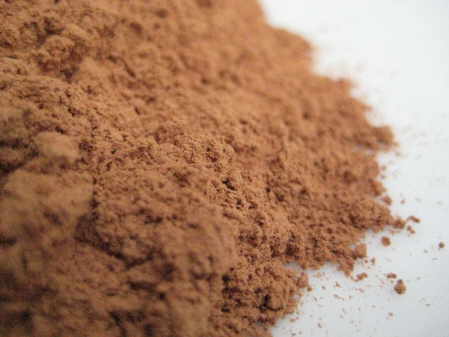 Cat’s Claw is a woody vine which is native to the tropical areas of South and Central America. It is named after the hook-like thorns that grow along its vine.

There are two species of Cat’s Claw commonly used in North America and Europe, Uncaria tomentosa (this product) and Uncaria guianensis which is nowhere near as heavily researched and therefore seldom used.

Another species, Uncaria rhynchophylla is used in Chinese medicine, and there are many totally unrelated species that carry the same colloquial name so be careful when purchasing to make sure the seller is merchandising the right genus – that is Uncaria tomentosa

In North America there has been a lot of buzz and hype mainly circulating on the internet about Cat’s Claw and its abilty to cure certain cancers. I cannot stress this enough – there is no evidence whatsoever that Cat’s Claw has any effect on any cancer – please do not be taken in. The American Cancer Society does not endorse the herb as such and stresses that such claims are based on no evidence.

Natives have used the bark and root of Cat’s Claw since the heydey of Inca civilisation to treat a variety of health problems including arthritis, stomach ulcers, inflammation, dysentery, and fevers. It was also used as a form of birth control.

It is often used to treat the symptoms of Osteoarthritis and Rheumatoid arthritis but not suggested as a cure. It is currently being studied for treatment in HIV, Crohn’s disease, multiple sclerosis, systemic lupus erythematosus (SLE or lupus), and Alzheimer’s disease.

It is most often administered as a tea or in concentrated capsule form.