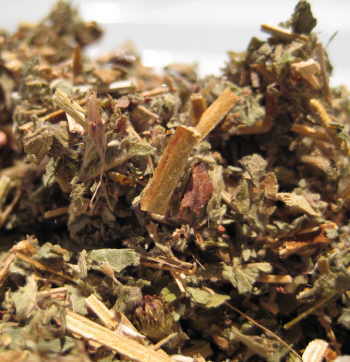 Do not use if pregnant or suffering from stress related bowel disorders such as constipation.

Agrimony (Agrimonia Eupatoria) has no real common usage nowdays but in traditional herbal medicine it holds a high regard. It is variously known as Church Steeples, Sticklewort, Cocklebur, Garclive, Egrimoyne, and has a varied set of reasonably well documented uses.