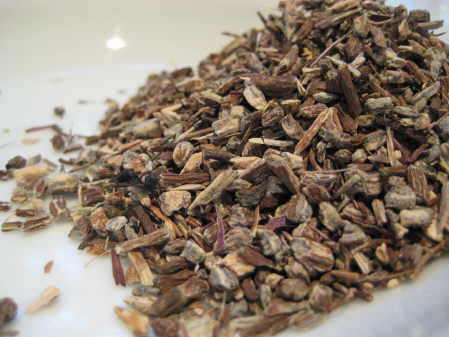 Echinacea Root (augustifolia) commonly called Narrow Leaf Coneflower, is a genus of nine species of herbaceous plants in the Family Asteraceae. All are strictly native to eastern and central North America but have now been naturalised all over the temperate world. The plants have large showy heads of composite flowers, blooming from early to late summer. It is also known as Red sunflower, Hedgehog, Indian head, Comb flower, Scurvy root