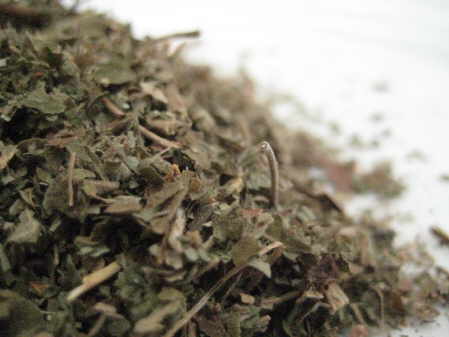 The herb from it is also known as Red Root, Mountain-Sweet, Wild Snowball  and Bobea

New Jersey or Walpole Tea (Ceanothus americanus) comes from a small, deciduous shrub common in dry woods at low elevations all across the U.S.A.

The herb from it is also known as Red Root, Mountain-Sweet, Wild Snowball  and Bobea and quite rare to find these days.

History and Constituents of New Jersey or Walpole Tea :-