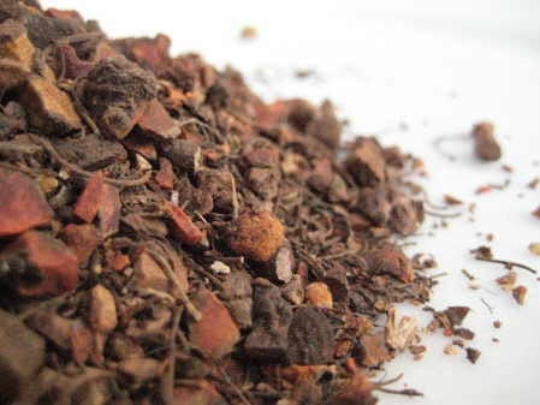 Sanguinaria canadensis, commonly known as Blood Root, is a perennial, flowering plant which is a native of North America. It is the only species in the genus  Sanguinaria. It is also and frequently called Bloodwort, Redroot, Red Puccoon and Pauson. It has also been known historically as Tetterwort.

The plants can frequently be found growing in mostly moist to semi dry woodlands and thickets, often on flood plains and near shores or streams on slopes. They grow less frequently in clearings and meadows, open ground or on dunes, and are rarely found in any disturbed sites. Deer will feed on the plants in early spring and summer.

The plant parts were used historically by First Nationals or Native Americans as an emetic and respiratory aid. Sanguinarine is its major chemical constituent.

There are several commercial uses of sanguinarine and blood root extract which include many dental hygiene products. The United States FDA has approved the inclusion of sanguinarine in toothpastes as an antibacterial or anti-plaque agent. There is quite a bit of controversy over the use of it as a constituent however.

The root is a popular red natural dye much employed by artists from the First National or Native American background, especially among southeastern  Rivercane  basketmakers.  A break in the surface of the plant, especially the roots, reveals a reddish sap which is the source to be used as a dye.