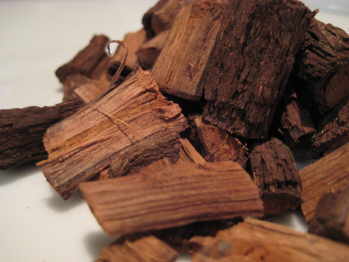 Blood Wiss (Vitis tiliifolia) is a vine (perennial) and is found in many forested areas in Jamaica and also on most islands in the Caribbean.

An infusion is made from the root bark ( often with additives like ginger – to improve flavour presumably ) makes a general tonic. There is no research nor any confirmation that such an infusion will do anything at all but traditional Caribbean usage as a tonic has a long history and the resultant infusion is used to treat inflammatory conditions including rheumatism and arthritis as well as glandular conditions.