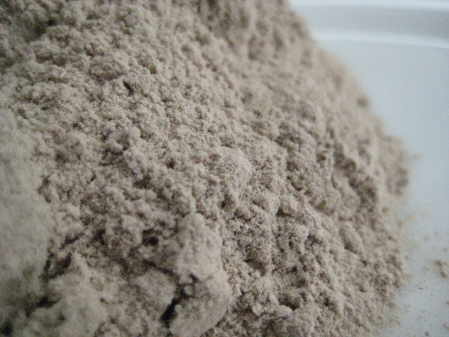 It is an aromatic, diuretic, mildly laxative herb that helps reduce inflammation, increases perspiration, and constricts the veins. The herb stimulates the a-adrenergic receptors of the smooth muscle cells in the vascular wall and, in doing so supports, and strengthens the dilated venous vessels.

Butcher’s broom is used internally to treat venous (vein and capillary) problems, which vary from varicose veins to haemorrhoids, or in any other cases where the veins and capillaries need strengthening. Traditionally it is also used as a mild laxative and a diuretic, which would explain its use for jaundice, gout, as well as kidney and bladder stones.

Externally Butchers Broom is used by practitioners for all cases of venous insufficiency, but it is often included in preparations to help with the symptomatic relief of haemorrhoids, to relieve the itching, the swelling, pain and a feeling of heaviness. Ruscogenine is a powerful venous vasoconstrictor.

It is also useful and often included in preparations for facial and skin care products and cosmetics to be applied to the eye surround or in stretch mark eradicators and anticellulite products.

The Main Constituents of Butcher’s Broom:-

This herb should not be taken internally if suffering from high blood pressure conditions.