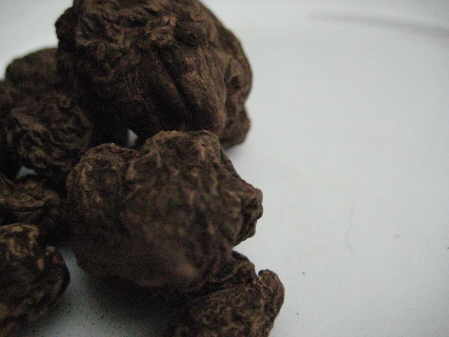 RARE AND DIFFICULT TO OBTAIN IN THIS RAW FORM HENCE ITS EXPENSE. PLEASE BE AWARE THAT IF IT IS SHOWN IN STOCK THEN IT WILL BE DESPATCHED FROM STOCK BUT IF NOT THEN IT MIGHT TAKE SOME WEEKS TO OBTAIN MORE FROM THE SUSTAINABLE SOURCES WE USE.

The root and its magical uses are mentioned in a number of blues lyrics. Regardless of which name is used, in these contexts “conqueror” is pronounced “conker” or sometimes “conqueroo”

It is related to the morning glory and the sweet potato. The plant is known in some areas as bindweed or jalap root. It has a pleasant, earthy odour, but it is a strong laxative if taken internally. It is not used for this purpose in folk magic; it is instead used as one of the parts of a mojo bag. It is typically used in sexual spells of various sorts and it is also considered lucky for gambling. It is likely that the root acquired its sexual magical reputation because, when dried, it resembles the testicles of a dark-skinned man. Because of this, when it is employed as an amulet, it is important that the root used be whole and unblemished. Dried pieces and chips of the root are used in formulating oils and washes that are used in other sorts of spells.