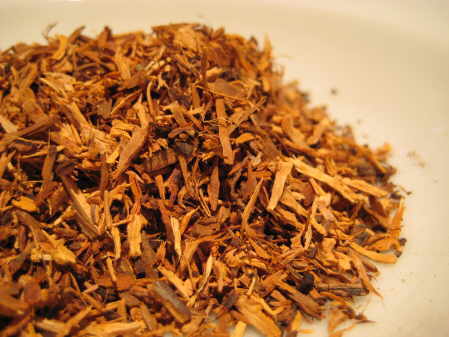 Rhatany Root is found across the Americas, with most native to the tropical regions. They are perennial shrubs which act as root parasites on other plants. The flowers have glands called elaiophores which produce a lipid which is collected by bees of the genus Centris as they pollinate the flowers.

The plant contains significant quantities of the astringent rhataniatannic acid, which is similar to tannic acid. Infusions have been used as a gargle and a lozenge as a local hemostatic and remedy for diarrhoea. When finely powdered, the dried roots are a frequent constituent of tooth powders. The powdered roots have also served, especially in Portugal, to colour wines ruby red. The root bark contains an almost insoluble free red substance called ratanhia red.

A strong tincture of Rhatany Root in brandy is used in Portugal to give a roughness to port wines.

The genus Krameria was named after Kramer, a Hungarian physician and botanist. The name Rhatany is said to describe the creeping character of the plant, in the language used by the Peruvian Indians, while its Spanish name is derived from its dental properties.

The dried roots of two other species besides the Peruvian are official: Krameria Ixené, or Savanilla Rhatany, and Krameria Argentea, known in commerce as Para or Brazilian Rhatany.