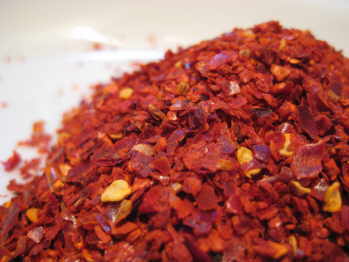 The Jalapeño is variously named in Mexico as Huachinango and Chile Gordo.

The name Jalapeño is of Spanish origin. The Spanish suffix–eño signifies that the noun originates in the place modified by the suffix, similar to the English –(i)an. The Jalapeño is named after the Mexican town of Xalapa (also spelled Jalapa). Xalapa is itself of Nahuatl derivation.