View basket “Pareira Brava Root – Chondrodendron tomentosum” has been added to your basket. 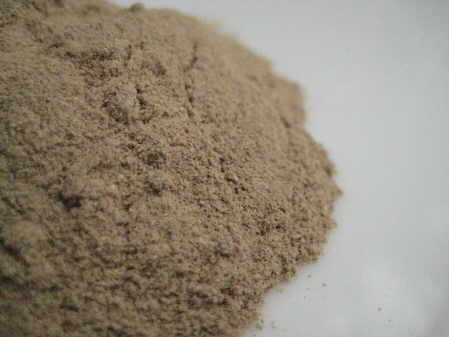