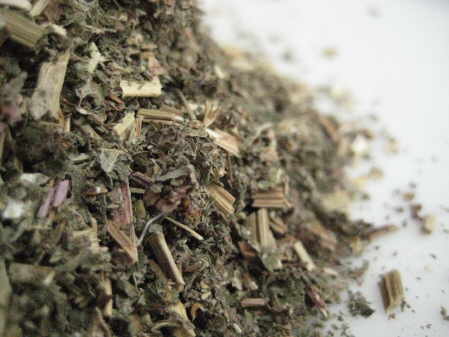 Meadowsweet Herb (Filipendula ulmaria) and also known as Queen of the Meadow, Pride of the Meadow, Meadow-Wort, Meadwort, and Bridewort is a perennial herb in the family Rosaceae, which grows in damp meadows. It is native throughout most of Europe and Western Asia although it has been successfully introduced and naturalized in North America.