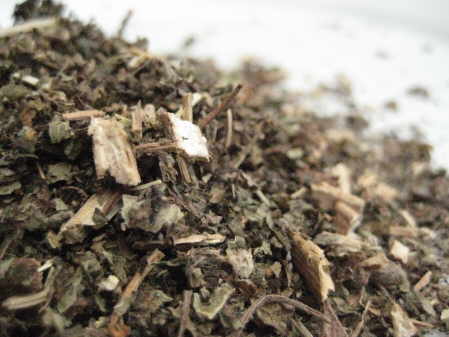 Motherwort Herb is the only British plant of the genus Leonurus altough it is a native of many parts of Europe, on banks and under hedges, in a gravelly or calcareous soil.

It is frequently found in country gardens, where it was formerly grown for medicinal purposes, but it is rare to find it truly wild in England, and by some authorities it is not considered indigenous, but merely a garden escape.

In China it is known as Chong Wei Zi