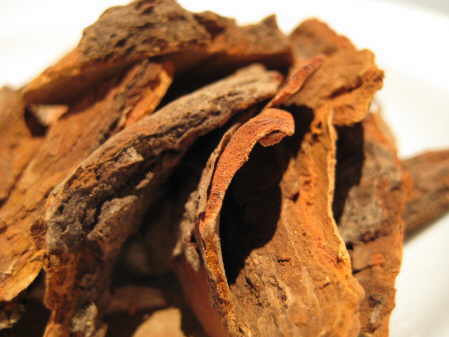 Sassafras Whole Root Bark  (Sassafras varifolium) is a tree native to the North and South American continents and parts of Asia. Almost all parts of the tree have a fragrance. It is now extremely rare to get it in this form and the price reflects its rarity give that its taken over 12 months for us to obtain a small amount of certified stock.