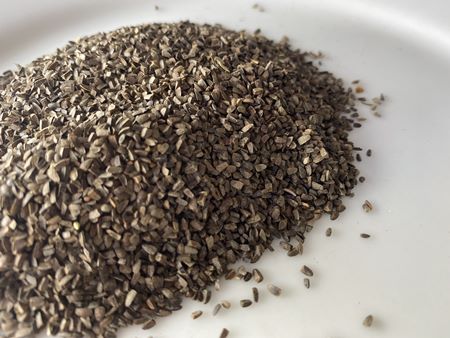 Siberian Motherwort (Leonurus sibericus)  is also commonly called Honeyweed  and is an herbaceous plant species native to China, Mongolia, and Siberia. It has verticillaster inflorescence. It is naturalized in many other parts of the world, including South, Central and North Americas.

In China it is known as Chong Wei Zi or Honeyweed