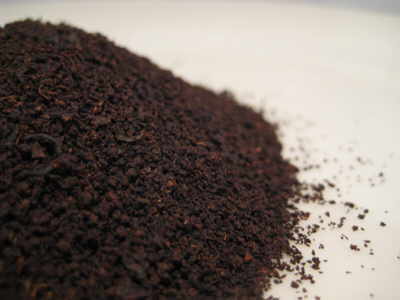 English Breakfast Tea is a distinctive and superior tea, with a bright, clear colour, medium strength and an invigorating flavour. It is a black tea described as full-bodied, robust, rich and blended to go well with milk and sugar in a style traditionally drunk with a cooked English breakfast in order to fortify and set one up for the day ahead!