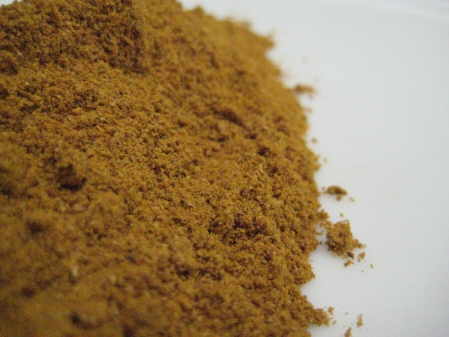 Mild – A lot less Chilly but with Mustard, Allspice, Cinnamon and Cloves (this product)