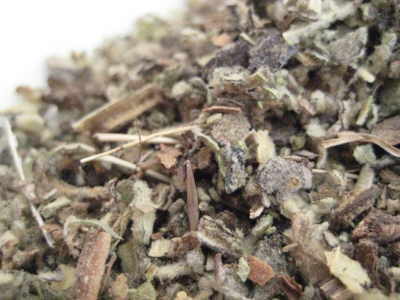 Th eplant was known to Dioscorides 2000 years ago who recommended it for lung complants at the time.

Mullein Leaf tea is made from the dried leaves and flowers of the plant. The herbal tea helps in the treatment of respiratory problems like bronchitis, asthma, whooping cough, pneumonia and congestion. It is excellent for treating bladder or urinary tract irritations, including hematuria (bloody urine). Some herbalists advise its use for insomnia and for cleansing the blood. It is a vermifuge and is also used to alleviate the effects of some allergies. The cold tea may also be used to swab a swollen and itchy anus due to haemorrhoids as it is an astringent.