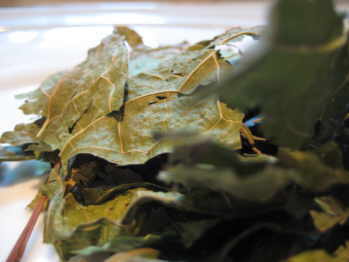 BACKGROUND INFORMATION ON RA MOON AS A MEDICINAL HERB:-

Ra-moon is smallish tree of the Moraceae family and grows all over the Caribbean and particularly in Jamaica. It is now grown all over the world too where the climate is benign for it but the continued demand for its leaves and roots has made the tree endangered. It is an avergreen and the leaves of the tree are particularly sought for their medicinal attributes. It is pronounced RAW MOON

TRADITIONAL USES OF RA MOON AS A MEDICINAL HERB:-

It is considered an aphrodisiac (probably part of the cause for its endangered status) and as a tonic (particularly a sexual stamina tonic for both sexes) as well as combating fatigue.

This is largely based, of course, on traditional and historical usage over hundreds of years for no scientific studies have been conducted on the plant as far as this researcher can ascertain.